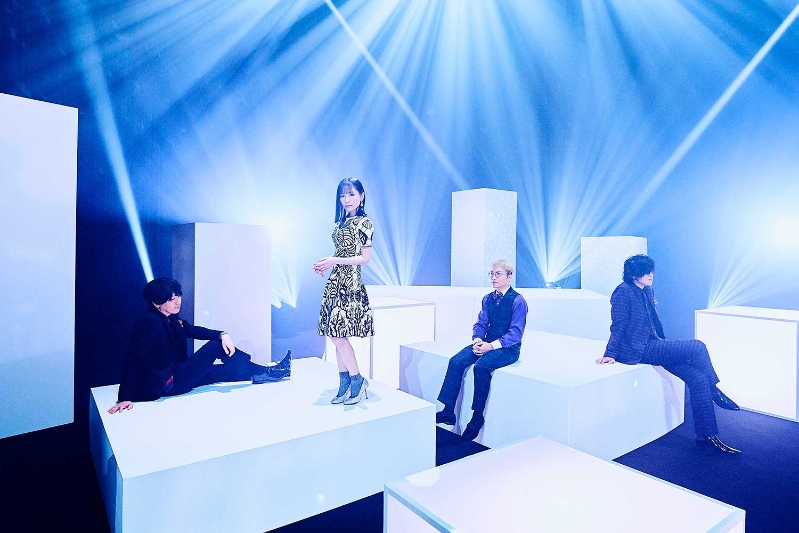 Junichi Sato, also known as "FLEET", who had released his music from some major labels, has been releasing his music on the Internet even before YouTube and MySpace ages. Yuxuki waga, one of the founders of creative club "s10rw", had released music on Nico Nico Douga as "Sorairokurabu" starring Miku Hatsune as its main vocalist. Kevin mitsunaga is a member of the electrical unit "Leggysalad" which was born as Internet label. The three major players on the Internet now meet together and start out a group in order to rewrite their stories. Their common denominators are "visual novel", "anime", and "Internet".

In the CD+BOOK "TRANSIT LOUNGE" compiled by Junichi Sato and yuxuki waga, they released the song "kotonoha breakdown" starring Makiko Naka ("Tornado Tatsumaki") as the vocalist. This release eventually became very popular on social networks and on various news sites.

In the autumn of 2012, towana, who was a guest vocalist, became the official member of the group to form a four members unit.

While they continued to release their own music, they wrote "Mahou no melody" for the single album "Sayonara ponytail" in "Sora mo toberuhazu/Bianca/Koisuru sports", they wrote "Nisoku hokou" for the single album "Yumeyume" in "DECO*27 feat. Miku Hatsune", and they arranged the Remix in TV Anime series "Robotics;Notes". They also took part in the sound producing of "looping star" and "life is blue back" in "ChouCho" and producing of "Sono setsuna" for Mai Aizawa, proving their wide range of musical capacities. They also do live concerts, with Junichi Sato playing keyboard and chorus, yuxuki waga on guitar, kevin mitsunaga on PC and sampler, and towana as the main vocals.