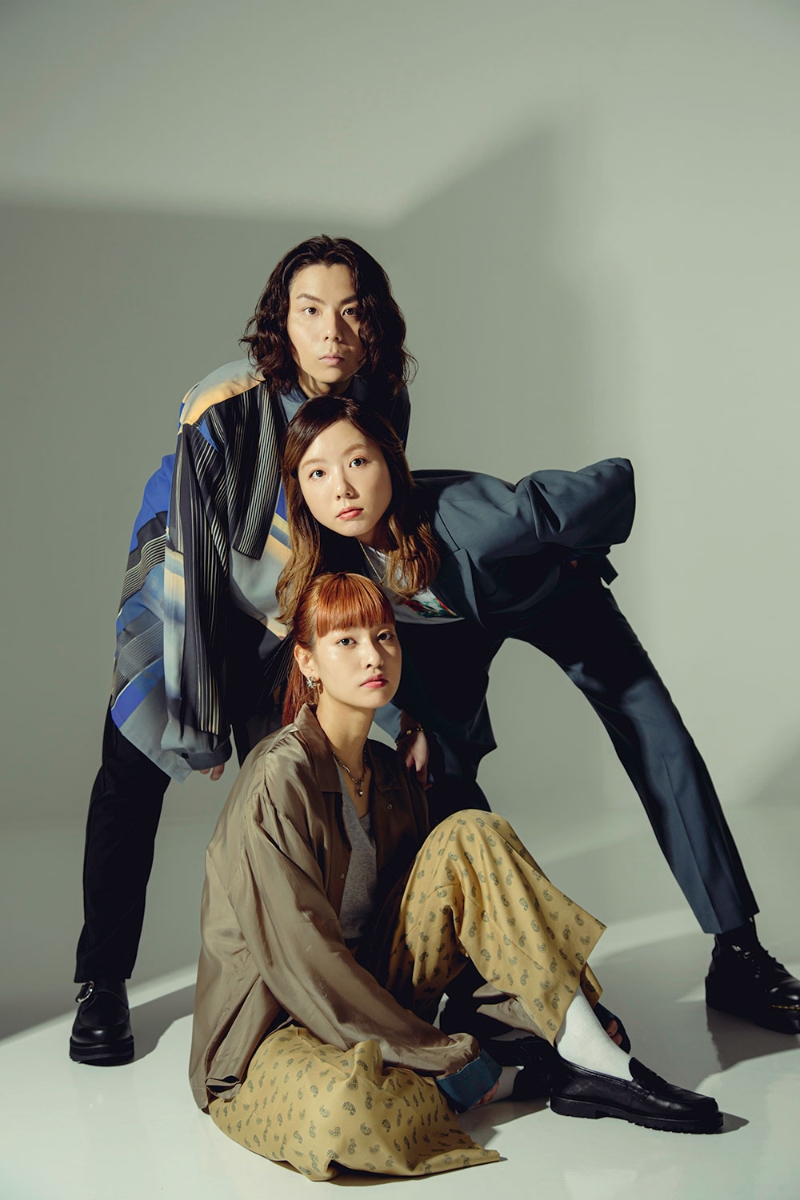 On 2016, ''Crispy Camera Club'' was formed in Kyoto around the summer. The best part of this band is nostalgic and fresh delightful sounds inspired by 90's indie guitar sounds. When these sounds on the vocal Misato's singing and harmony, people can not stop feeling ecstasy.
Continuing from last year, they will perform on 2018's live house circuit event ''Mihoudai Osaka'' which is popular in Osaka and ''Mihoudai Tokyo''. Additionally, they will perform on not only the most famous and historic live house circuit event ''MINAMI WHEEL 2018'', but also ''TOKYO CALLING 2018'' the largest live circuit event in Japan. Moreover, they will perform on Kyoto's traditional live circuit event ''BOROFESTA2018''. In addition, they have done joint gig with ''The Delicates'', ''Donny Love'' and ''Babaganouj'' from Australia. At the last, they have done joint gig with ''Ramesh'' and ''Steady Holiday'' who they came from United States for Japan tour. A big new comer is on fire from their hometown Kansai in 2018.
On the October 10th, the first nationwide distribution mini album ''SWAG'' will be released from long standing Japanese independent label KOGA RECORDS. In that album's ''Ame ga agattara'', preceding delivery starts from major Japanese online music distribution including Sotify, also music video has been released at the same time. 2021.06 oct, new song “kisetsu no hajimari” has released.
In February 2019, they released the 1st single "Tinsel Town / Goodbye My Friend" for distribution only.
In August, they released 2nd mini album “ROMA".
And limited to 500 maxi singles with 3 songs was released in September 2020.

After that, they moved their  base from their hometown Kyoto to Tokyo. They are up-and coming band who is expanding the activities nationwide.