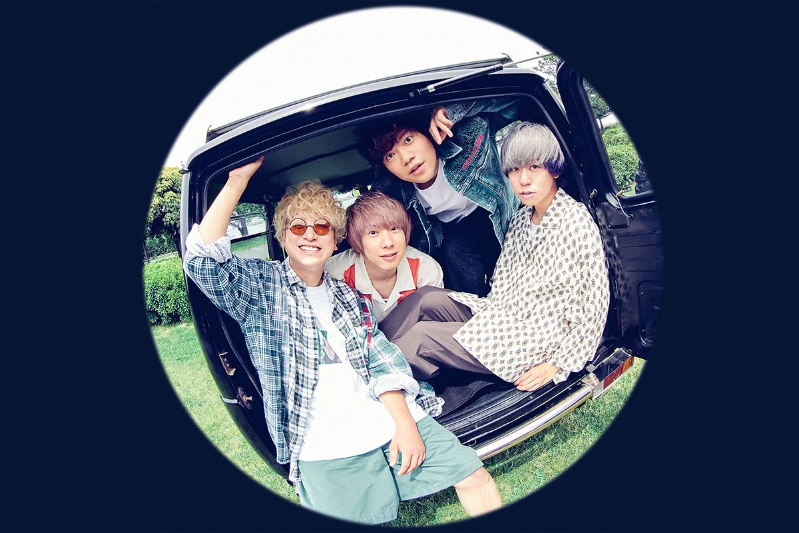 KEYTALK, a four-piece rock band formed in 2009. After the major debut in 2013, their unique twin vocals combination and wide range of sound, from danceable rock tune to ballads, gained great popularity. Today, KEYTALK has become diversified band in Japan.
KEYTALK has headlined several 10,000+ audience show such as at Nippon Budoukan (2015), in Yokohama Arena (2017), and in Makuhari Messe (2018).
KEYTALK has performed 4 times in Taiwan including "Megaport Festival". They have albums released from Taiwanese label ROCK RECORDS.