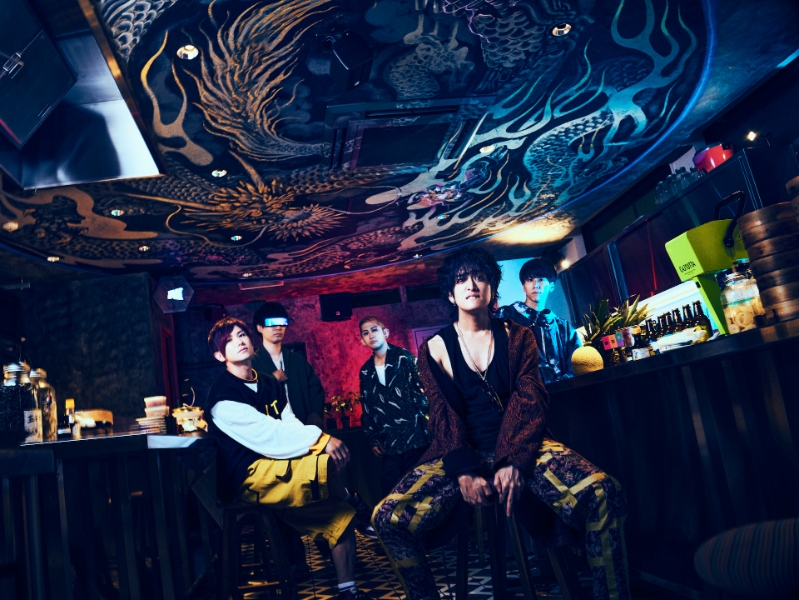 "THE ADVENTURES OF KINTA"

When fans come see them perform live, this  fun, happy and free-spirited band always deliver the best experiences.  While keeping loud lock as the core, they make catchy music that make you immediately remember when you hear it.  Japanese culture and traditions are their source of inspirations to entertain listeners of all ages.  In their lyrics they incorporate everything from suble things we do in life, pop culture references, elements of J-Pop and westnern pop/rock to traditional children's songs, and they are guaranteed to make you smile when you hear its happy tune.  It's new and nostalgic, filled with the power to make listeners smile.

On April 4th 2018, they released single "Tai Toru" on Pony Canyon, a label based in Tokyo.   In the summer of that year they perfmed at various festivals icluding Rock in Japan Festival, Rising Sun Rock Festival, MONSTER baSH, Kishidan Banpaku, Inazuma Rock Fes and Nagata Daikoshinkyoku and at times they attracted too many audiences that they had to restrict entry to the site.  In October, they released "the Land of Sunrise" which was featured as the ending theme song of an anime series ”Hinomaru Sumo".

On January 2019, they released their first full album "Omedetai Atamade Naniyori1" and went ont the first headline tour across Japan.  They performed at major rock festivals such as Metrock, Million Rock, Oga Fes, Rock in Japan Festival, Rising Sun Rock Festival, Pia Fes, and Magurock.  In October of the sane year they went on a battle-of-the-band style tour and the tickets were sold out in every city.

On April 29, 2020, their 2nd full album "Omedetaiatamade Naniyori2" was released and completed the biggest national tour ever in their career.