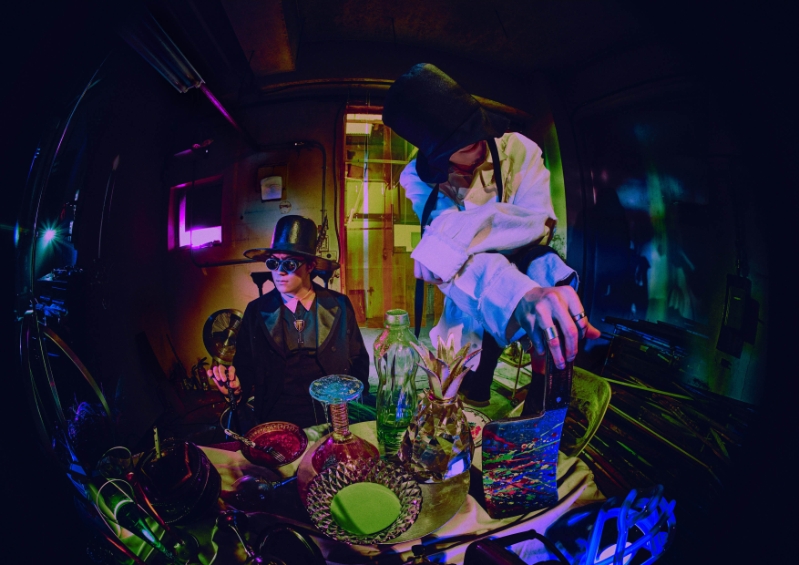 In 2013 they sold out their self-produced mini album and since then, they secured a unique position in the music scene with hits like “Princess♂” (27 million views on YouTube) and its sequel “Mister Jewel Box” (23 million views) accompanied by unique anime music videos.

When they resumed from a 3-year hiatus, they were ready to bring their electro swing beats & storytelling to the next level.  They are actively releasing their own music while also writing for other artists. “Fleeting Lullaby” performed by Ado raked over 10 million views on YouTube in a little over 2 weeks since its release.  The song is featured in a global hit anime  “ONE PIECE FILM: RED”.

The long-waited new album “FAKE SWING” is slated for November 2022, set to be released globally by Universal Music.