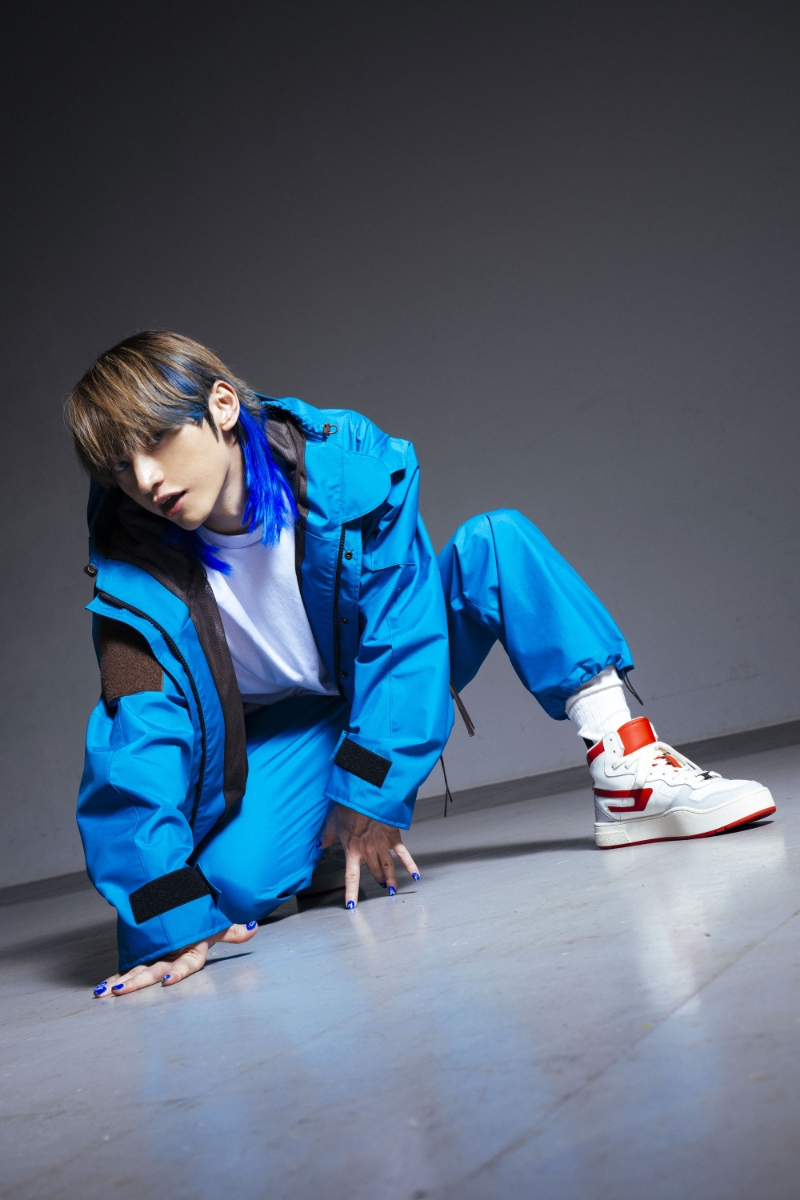 SKY-HI has not only overwhelming RAP skills, but also has outstanding vocal, dance, and track-making skills to create entertaining content through self-production, as well as CEO of management/label "BMSG" and artist production.  He is an artist who shows new possibilities for the Japanese music scene.

In 2005, he debuted as a member of AAA, and at the same time, he started his solo career as "SKY-HI", holding the microphone at clubs in Tokyo, etc., gaining props in the HIP HOP scene.

In 2013, he made his major label debut and has released 5 original albums to date, and his high quality of work has been highly acclaimed not only in the HIP HOP scene, but also across genres.

In 2020, he launched the management/label "BMSG" and assumed the position of CEO.  In the same year, he organized the boy group audition "THE FIRST," and the following year produced his own boy group BE:FIRST.