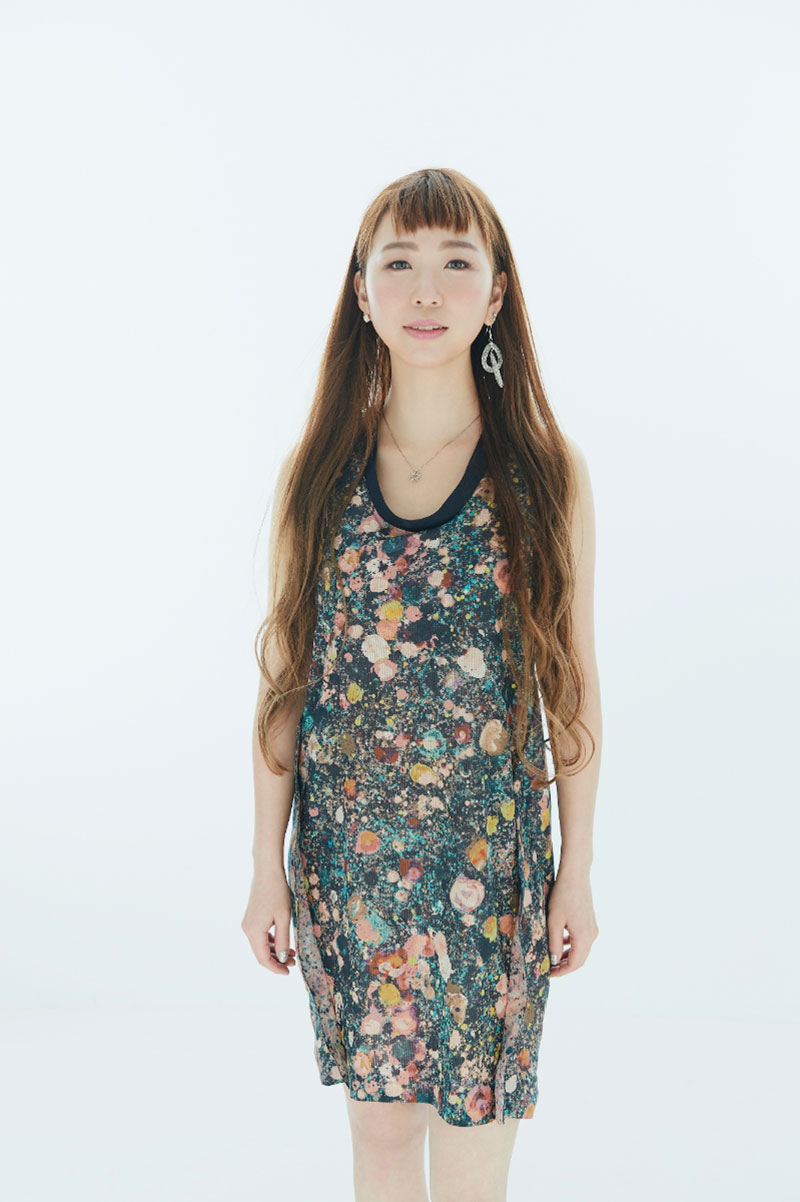 MILLEA have loved singing since she was little, but she wasn't confident in herself and once got a regular job in her hometown Sapporo. She decided to go to Tokyo when she was confident that “singing” that she had once given up was what she really wanted to do.

With the motto of "one day a day starts line", she steadily increased her fans through live activities, and released CD in 2013. The following year, she did as many as 150 stages a year.

About eight years after coming to Tokyo, a total of 90,000 people has listened to her songs, and many people have expressed their hopes for her debut.

She now has four regular radio shows, showing both sides of her as singer and radio DJ.