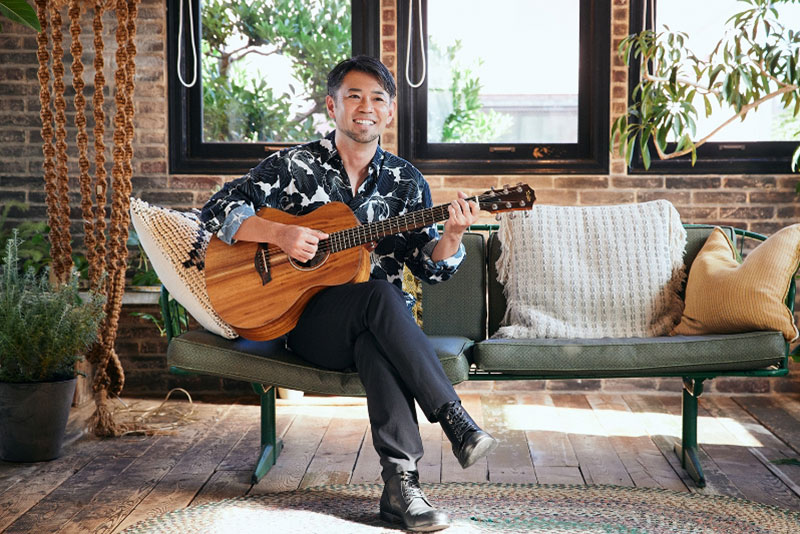 Released debut album “Mafuyu no Tsuki” in 2000. The smash hit “Sakura” was released from Warner Music Japan in December 2003.

“Sakura” won Gold Disk Award and Best Composition Award at “The 46th Japan Record Award” at the end of the year in 2004.

Released Single” GROW OLD GROW GOLD” in May 2019, then started out a Café Tour.

Entered 20th anniversary year in November 2020. Kawaguchi collaborated with numbers of well-known artists which will be appear in the anniversary album that will be released on November.

Tsurutaro Kataoka joined as a writer for a digital single “Nure Tsubaki” released on June 23rd.