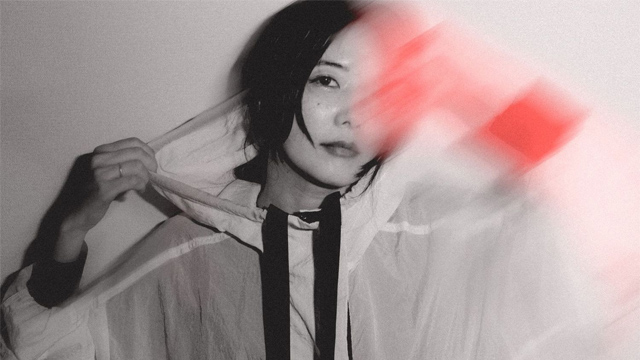 Cuushe has always been known for her dreamy sounds. Hailing from Kyoto, Cuushe has been releasing music on FLAU since 2009. However it was Butterfly Case (2013) that catapulted Cuushe to fame and captured the attention of worldwide listeners and media outlets, earning rave reviews from the likes of The Fader, Dazed & Confused and Pitchfork. Her subsequent 2015 EP Night Lines garnered similar success, with EP track ‘We Can’t Stop’ being featured in U.S. TV series Search Party. Her new album WAKEN out Nov 20.