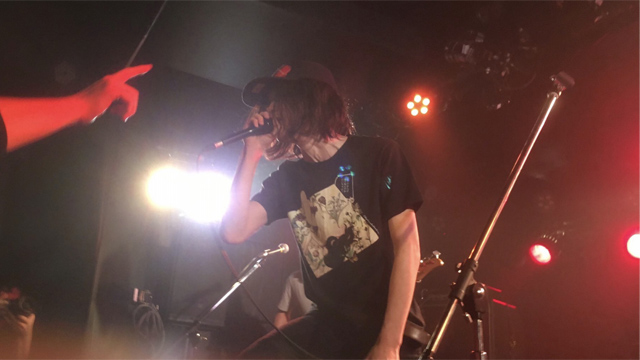 GALAXIEDEAD is a solo project by a singer-song writer named DEAD. He is performing solo live concerts as well as accompanying his band, mainly in Tokyo.
He starded working on his music from 2014, and released his 1st mini album "Tender Spoge" in 2018.
In 2019, his first distributing mini album "Voice Comic Generation" was released from NOT SO BAD Records. Also he provied his piece of music for the animated movie "ONGAKU (OUR SOUND)" which had won a Grand Prize at Ottawa Animation Film Festival 2020. The latest single "Haruno Tsukihi (Spring Days)" has been released in this April.