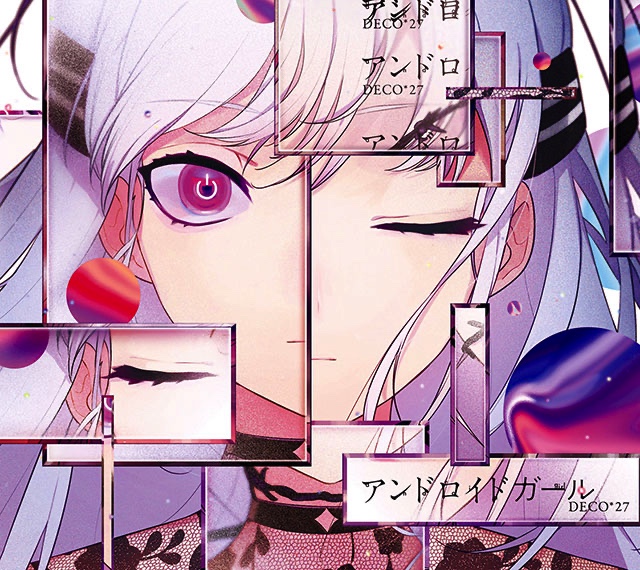 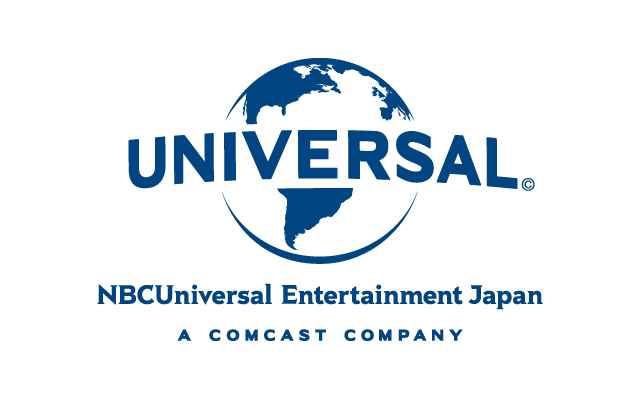 Artist, songwriter, lyricist, and producer.  A versatile singer whose rock-based music incorporates everything from folk to electronica, with a unique style that’s distinctly his own. Popular among teenagers and 20-somethings for his ability to take the universal themes of adolescence, like love and infatuation, and depict them with exquisite lyrics in a way that feels completely true-to-life. His career began in October 2008 when he started uploading VOCALOID works, and his videos have been played over 200 million times. He’s produced artists like Shoko Nakagawa (Shokotan), MEG, OTKO, Daisu x Daisu, Bouno!, Ko Shibasaki, and Q’ulle. He does tie-up songs and songwriter for other artists, while continuing to release new VOCALOID works in preparation for his next album.