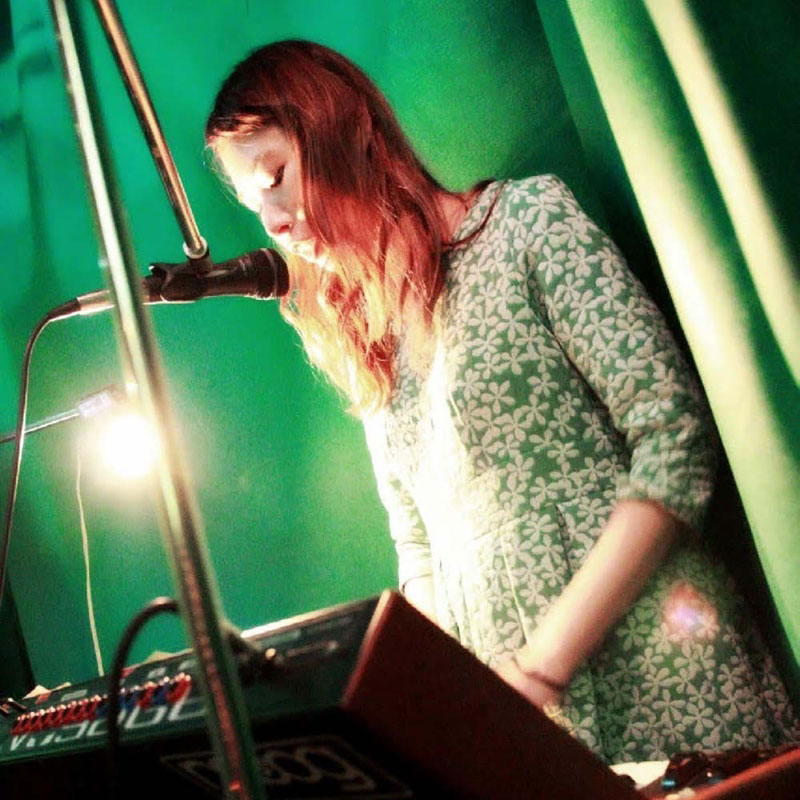 She has been performing as a singer-songwriter mainly at live houses in Kobe since 2006, and in 2010, she performed her first live concert in London, UK with her band "The Ventz". In 2010, she played her first live concert with her band "The Ventz" in London, UK. While working under the name "ItoiAkane", she is also active as a composer, writing, recording and editing songs.