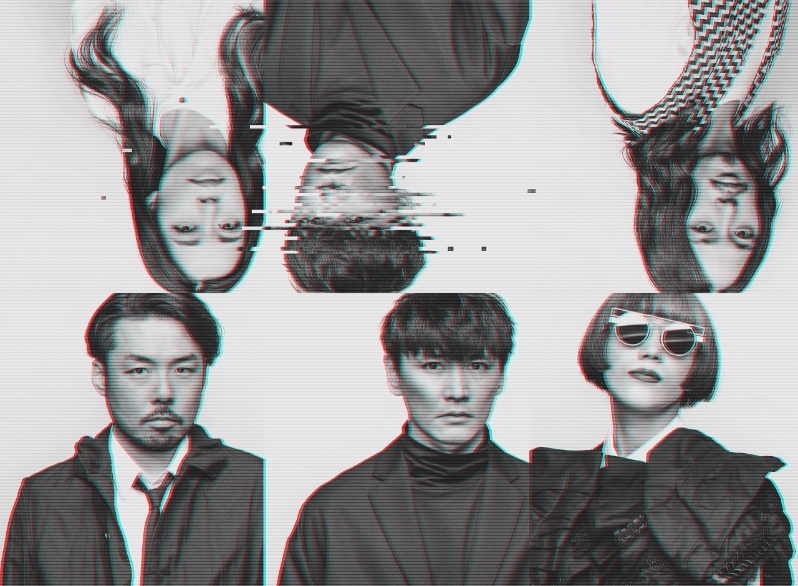 Sakanaction came together in 2005 making their major label debut in 2007.  The five-piece band is known for their lyrics that cleverly allude to Japanese literature, folksy melodies, their ability to transform from a rock band format to a club music approach, and their various methods of expression.  They are currently one of the biggest rock bands on the music scene with their nationwide tour tickets consistently selling out and being featured as a headliner at major outdoor music festivals.

They have been holding an event entitled “NF” regularly since 2015, teaming up with creators and artists outside of the music industry to present music in a new form.  They were awarded “Outstanding Achievement in Music” at the 39th Japan Academy Film Prize for the film, Bakuman.

While they are highly praised for their music, they are also rapidly garnering support as new-generation innovators for their progressive approach to what it means to be musicians and their efforts to continuously express that.

In March 2022, Sakanaction released their first new album in two years and nine months, Adapt, summing up a project which began with the band’s online event “Sakanaquarium Adapt Online” and positioning it as the project’s first chapter.  When paired with the forthcoming second chapter Apply, together they will constitute one complete project.