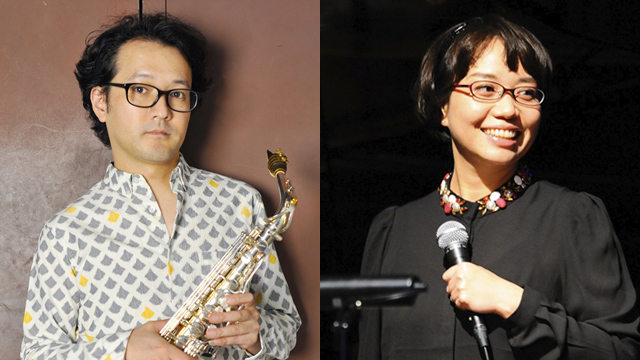 Hiroshi Kanno began playing saxophone during junior high school, inspired by Paul Desmond (this is why his nicknameis "Paul".). His unique and original sound is highly accepted at various scenes.

Michiko Takada graduated Tokyo Music College and awarded second place at the audition hosted by NHK. She had 3 albums released by Sony Music. Her music is recognized as an orthodox city-pop genre.