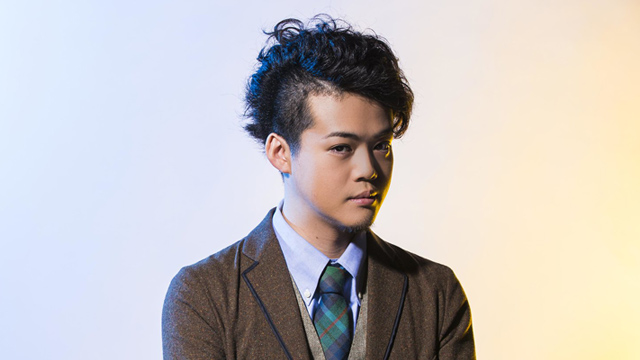 Born in Aichi Prefecture in 1987. Began playing Electone and motivated by jazz, fusion or rock music since he was 5 years old.
He has 3 albums released so far, and the lates album entitled "The Way"joined by Takuya Kuroda as guest musician, was signed to Blue Note inthe US for the first time for Japanese artist.
Based on jazz music, he appeals a variety of music inspired by modern era.
He joined the popular anime song "Fly With Me", a theme song for Kokaku Kidoutai, among other musical activities. He was evaluated one of the most promissing jazz musicians.