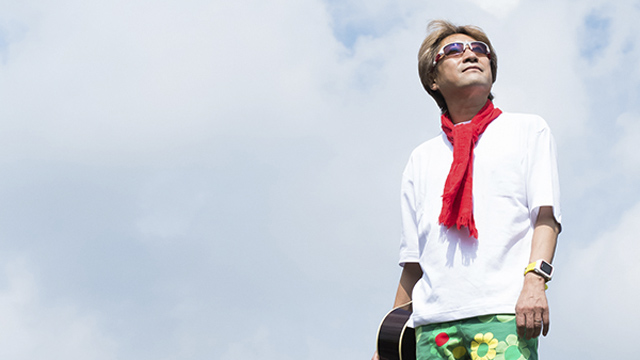 AKITA made his debut from King Records in 1986, produced by Michiro Endo, the vocalist of The Stahlin, a punk rock band.
He changed the name his band to IDLE GOSSIP and released "Afureru Mainichi" from Captain Record of Takarajima, followed by forming Bucchus with Hideaki Domon, a former guiterist of Bubble Gum Brothers.
He suspended his career form 1995 to engage in a web producing business and established PRM co. as president.