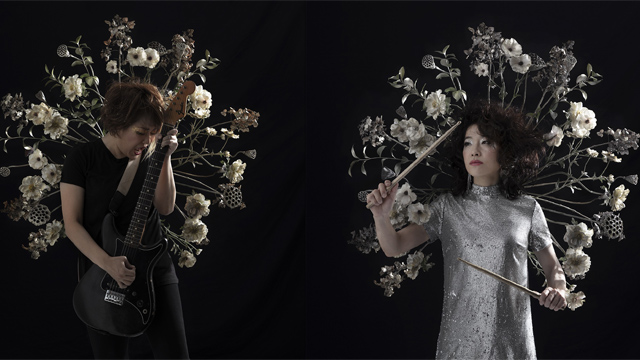 BO-PEEP has played many major music festivals around in the world, including Fuji Rock Festival in Japan, The Great Escape (Brighton) and In the City (Manchester) in the UK, and American festival SXSW (Austin).
In April 2018, we headlined the Sakura Festival in Brooklyn Botanical Garden in New York City (USA).
The band successed in Europe tour 2019.