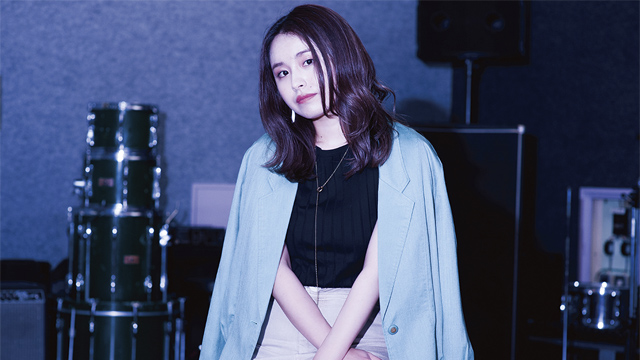 From 2012 to 2016, Monari Wakita was an ex-member of a legendary girls group called "Especia” whose concept was the Vaporwave.
She became a solo singer in 2016 and her City Pop styled songs have been highly appreciated among the fans not only in Japan but recently in foreign markets too.
3 albums “I am ONLY”, “AHEAD!” and “RIGHT HERE” were released so far and they were mainly produced by Toshiya Arai (COUNT JOKE).Additionally, very important figures for the Japan’s Pop scene such as Naoki Maezono(COUNT JOKE), Dorian, HITOMI TOI, Jun Sasaki, Microstar, IllicitTsuboi, Yukihiro Fukutomi and Gota Nishidera are supporting her productions.