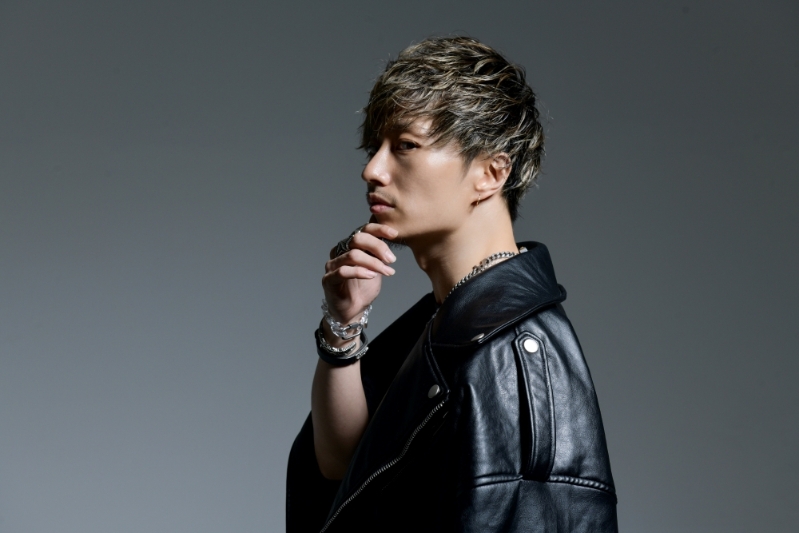 A young talent who has become a top DJ selling more than a million copies. His sales figures are
“No.1 among male DJs”.
With “mega-mix” as his weapon, DJ Fumi★Yeah! has gained enormous support and popularity from his fans for his original mix sense and his diverse selection of tracks.
He has released a number of mix CDs from major record companies including UNIVERSAL MUSIC, avex Group, Victor Entertainment to indie labels.
His records are ranked No.1 on the TSUTAYA CD ranking, No.1 on the WonderGOO CD ranking, No.1 on the Billboard JAPAN indies chart, No.1 on the monthly international album sales of Rank Oukoku on TBS Television, No.1 in 2 categories (Dance and R&B/Soul) on the iTunes album chart, while he has also been No.1 on the overall chart for a long time.
He is the only DJ who got nominated for “Billboard JAPAN Independent Artist Of The Year” two years in a row along with a number of major artists. He has also been working energetically as a producer and releases many official remixes of international artists including the mega hit tracks “Spankers/Sex On The Beach” and “Kat DeLuna /Wanna See U Dance”. In July 2015, he worked on the remix of the fan-favorite “Kis-My-Ft2 / FIRE BEAT” for their 4th album “KIS- MY-WORLD” which made him one of the top creators in Japan. He made an appearance at the major EDM festival “electrox Beach Osaka” and was also the first DJ who appeared at Japanʼs biggest fashion event “Tokyo Girls
Collection” since 2015. He produced the official mix CD of TGC, and the digital version became an exceptionally big hit. He was ranked No.1 on the Japan ranking of “DJ MAG”, the worldʼs biggest DJ ranking in 2016. He also played as a supporting act for the “Dimiti Vegas & Like Mike” Japan tour later that year and continues to be increasingly active by appearing at a number of events and festivals every week, including guest appearances in Tokyo and regional cities in Japan. Over 200,000 people attend his performances annually. Further success is anticipated as he plans to produce new songs and release new mix CDs.