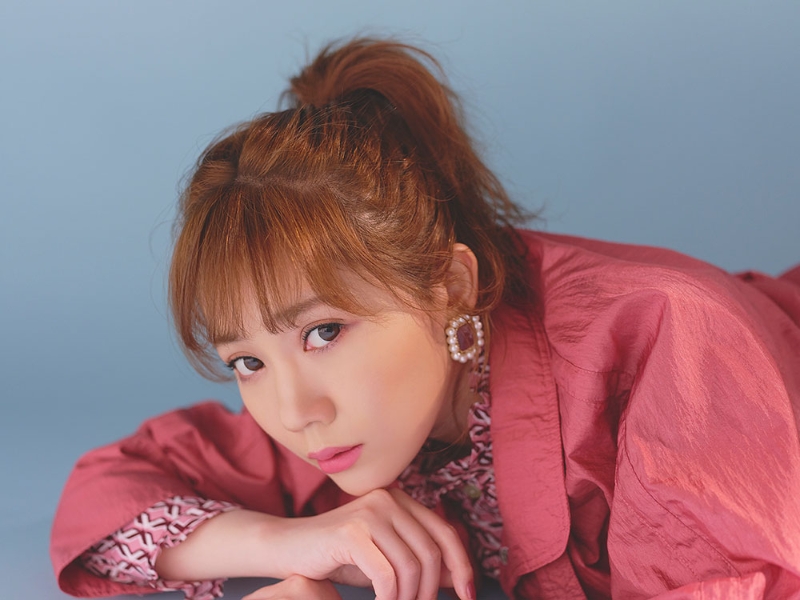 After her major debut in 2014 acting as a singer-songwriter, she became incredibly popular among boys and girls in their teens and twenties with her voice and lyrics that arouse sympathy, with her
music centered on love songs. She ranked No. 1 among the new talents in her first debut year on the annual RecoChoku ranking and received the Best New Artist of the Year Award at the 29th JAPAN GOLD DISC AWARDS and reached No. 1 with all three pieces that followed her debut. She receives great attention on social networks, exceeded 90 million views on YouTube faster than any
other Japanese artist, and starred in the “Sukinakoto de Ikiteiku (= Live by what you love to do)” campaign promoted by YouTube.