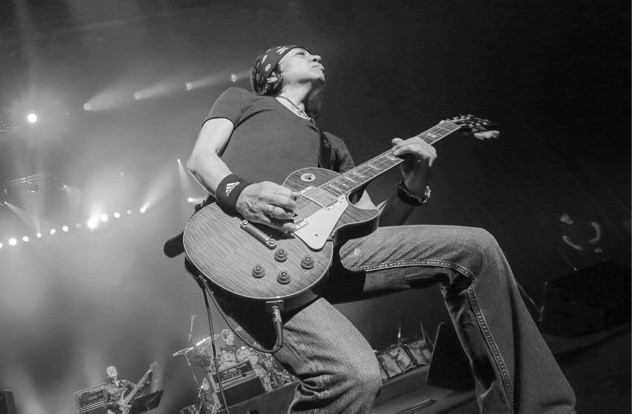 Debuted 1977 - Masanori Sera and TWIST At the time of his debut, Masanori Sera brought an energetic rock & roll sound to an unsuspecting Japan. Within the Japanese music business, Mr.Sera was the first to take Japanese rock music mainstream, practically owning the #1 chart position at the time. After the breakup of TWIST, Mr. Sera added the acoustic guitar to his brand of electric rock music, and starting in 1990, began acoustic concerts throughout Japan. Mr. Sera's solo acoustic shows have become renowned for showcasing his uniquely powerful performance style. Now Masanori Sera, with his acoustic guitar, is free to regularly collaborate with the finest Japanese and foreign musicians.