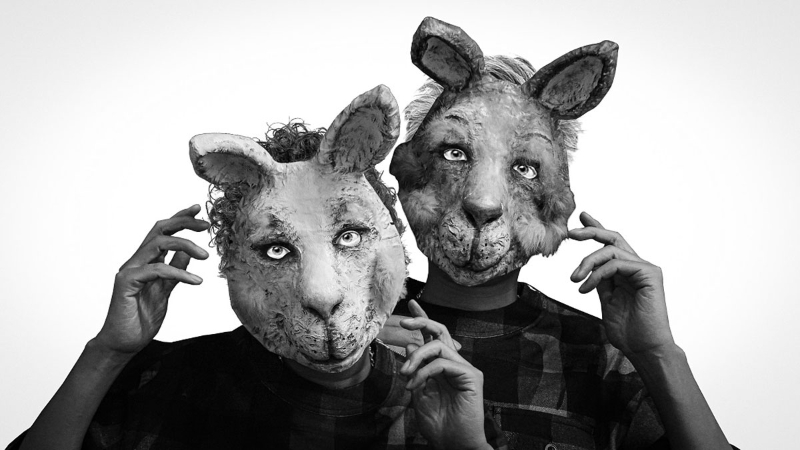 AmPm are a masked production duo from Japan who made a major global impact with their March 2017 debut track, ‘Best Part of Us feat. Michael Kaneko’. The same year, they were the only Japanese artist to perform at Spotify On Stage, a festival in Indonesia hosted by Spotify. In 2018, they dominated stages around the world, from ULTRA Miami, ULTRA Korea and ULTRA Japan to a headline concert in New York. In addition to releasing their own original music, AmPm have remixed tracks by popular overseas artists such as Afrojack, R3HAB and Nicky Romero, along with remixes for renowned Japanese artists like Gesu no Kiwami Otome (‘Black Parade’) and MONKEY MAJIK (‘Tokyo Lights’), and production for Ken Hirai’s track ‘Holic’. Collaborating with a plethora of dance-music vocalists, they have released more than 30 tracks to date. In March 2019, they were recognized at the Digital Contents of the Year 2018 / 24th AMD Award, winning the Special Jury Award.