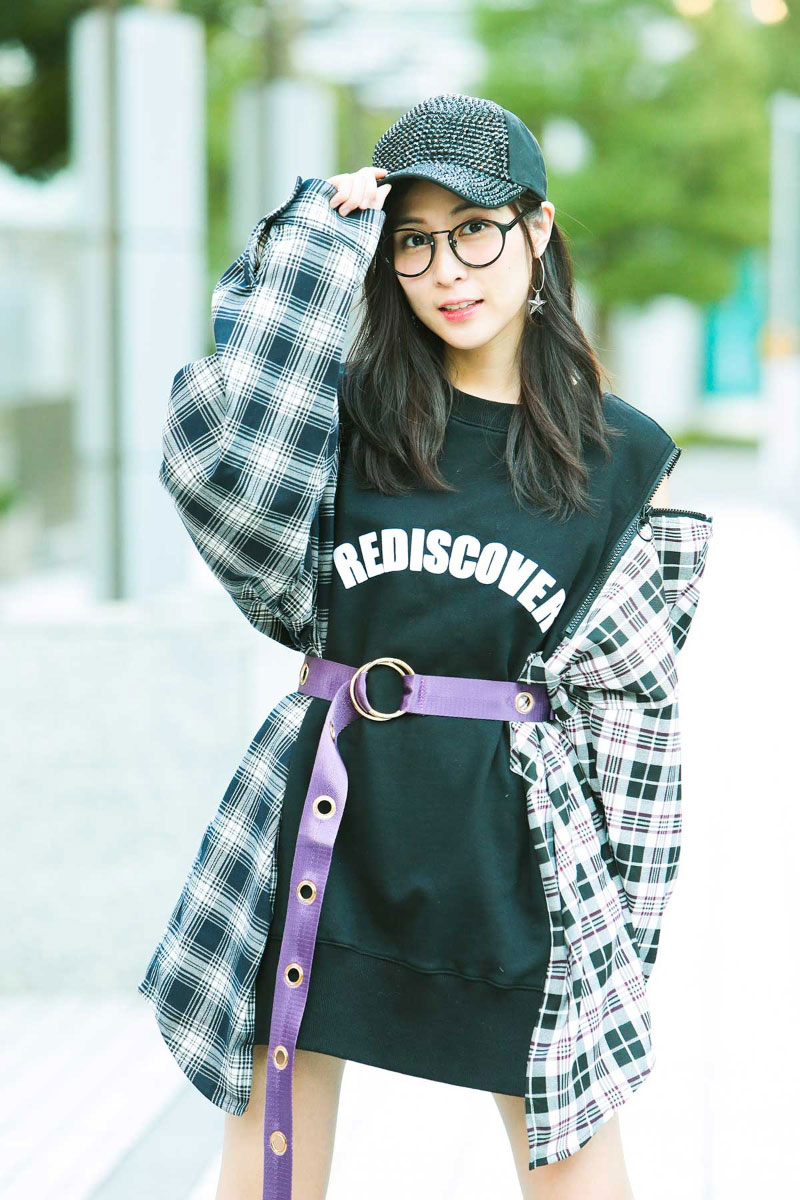 A Thailand Youtuber who will debut from Lantis in November 2020.

From her childhood, she was started to watch anime which influenced by her father and loved to sing, so she gradually learned the theme song of anime and started to sing.
After becoming a university student, she started her career as a YouTuber focusing on animation song cover videos, aiming to become an animation song singer in earnest. She quickly reached 100,000 subscribers to her YouTube channel and won the Silver Creator Award, and currently the number of subscribers is 850,000. Her videos have been viewed 54 million times and have attracted attention not only in Thailand, but also in Japan, Indonesia, Taiwan, and the United States.
She has performed at many convention events in Thailand, Indonesia, Taiwan, Singapore and other countries, and in 2020, she will participate in popular creator rerulili's 10th Anniversary Original & Best ALBUM "Shamashashishin ni Kashireru". She has sung alongside famous members such as Emi Ogata, nero, Kanako Takatsuki and Ryokitaro Ito.
In November 2020, she made her debut as an artist from Lantis with the ending theme song "BLUE ROSE knows" of the TV anime "By the Grace of the Gods".