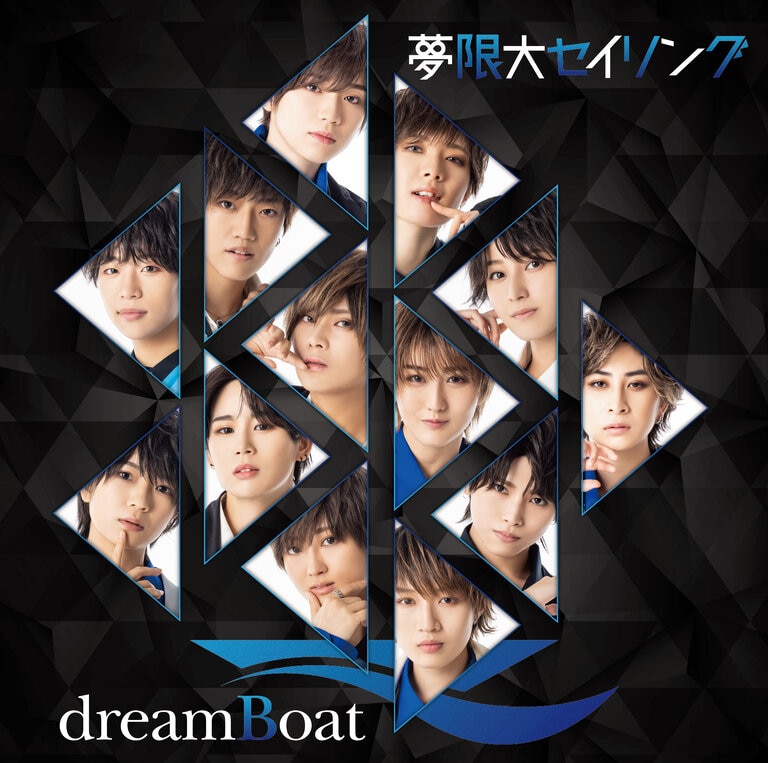 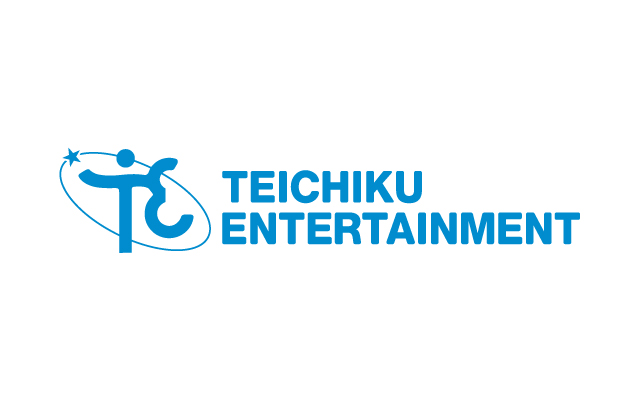 Following this, each unit continued along their own separate glorious paths while coming together to perform at the Danpara Festival held in Tokyo and Osaka, uniting female fans from their teens to their twenties across the globe.

December 1, 2021 will see the release of their first original single!