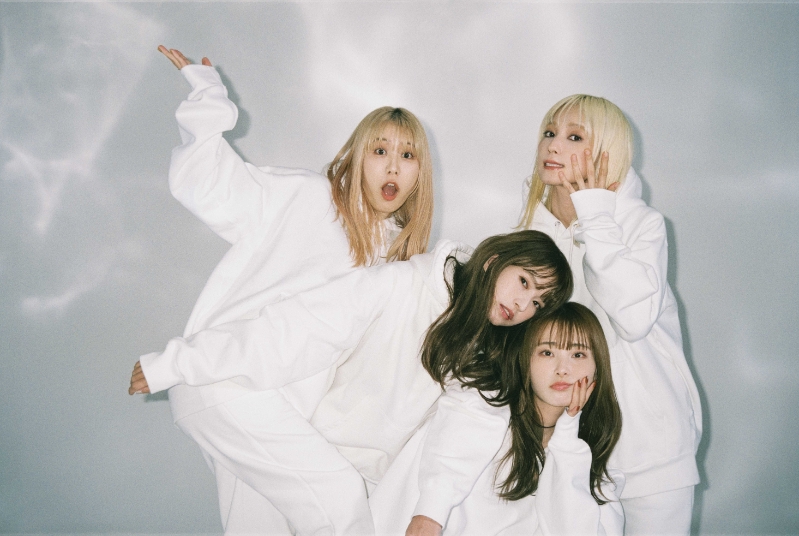 The four-female band Scandal (stylized as SCANDAL) is among one of Japan’s most popular and internationally-traveled bands.  They received the New Artist Award at the 2009 Japan Record Awards, the most recognized music awards show in the country.  There have been an increasing number of young women taking up instruments in recent years thanks to SCANDAL’s influence, and they are immensely popular among teenage girls in particular.  They have a large following both domestically and overseas, and in 2015, SCANDAL completed their first major world tour, performing 41 concerts in nine countries.

SCANDAL established their own label, “her” in 2019.  In 2021, the band held a concert to commemorate their 15th anniversary at Osaka-Jo Hall in Osaka, the city where the band formed.  SCANDAL's 10th studio album, Mirror, released in January 2022, was their 10th consecutive album to reach the top 5 of the Oricon Albums Chart beginning with their first album.  The band successfully toured North America in July and Europe and the U.K. in September.