TOP > Artists > FOUR GET ME A NOTS

FOUR GET ME A NOTS 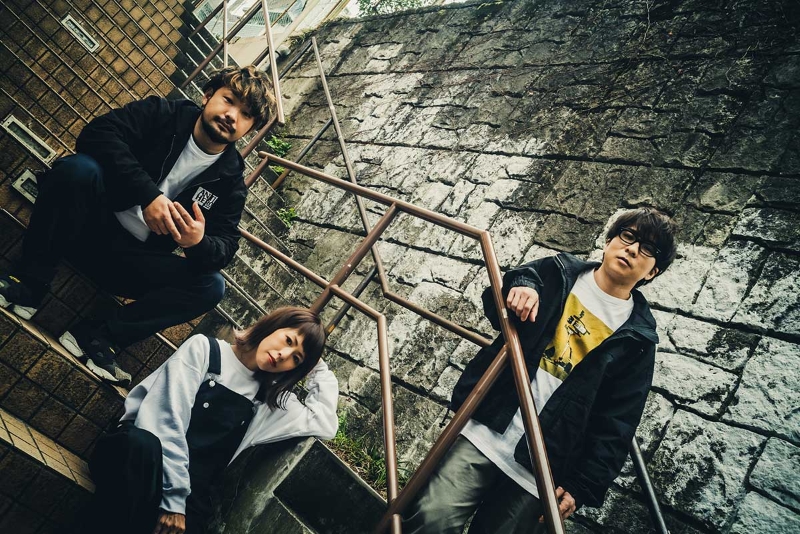 FOUR GET ME A NOTS, a popular band of Japanese melodic punk rock represented by Hi-STANDARD.

After releasing the sound source in indies, they made their major debut in Japan with the 2011 single "HEROINE".  After appearing at large outdoor festivals in Japan such as and , they released the band's first best album in 2015.  Since then, they have been energetically performing live and established popularity as a live band in Japan.  Released the 6th album "KEEP THE FLAME" in March 2020.
The overwhelming live performance that sets it apart from the hundreds of bands with female vocalist. It features exquisitely intertwined voices of male and female of Ishitsubo (Vo.Ba.) And Takahashi (Vo.Gt.) so as the powerful chorus of Abe (Dr. Vo.).  Experienced live performances in Taiwan, South Korea, Indonesia and China in the past.