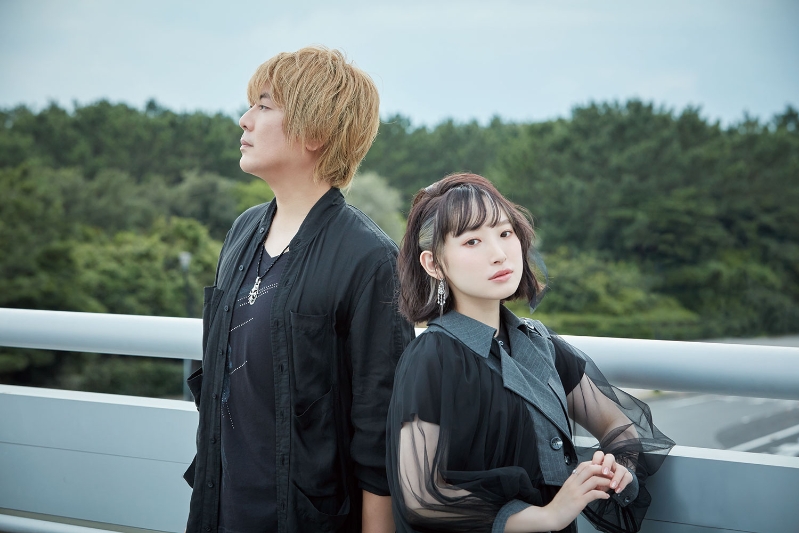 In 2002, Satoshi Yaginuma started to produce the unit fripSide in order to seek Digital J-POP.
In 2009, Yoshino Nanjo joined as a 2nd vocalist. Their first single, “only my railgun” was an enormous hit, priding its top level popularity ever since. Their single, “Sister’s Noise,” released in 2013, was ranked 1st in Weekly Chart. In March 2017, they held their 15th anniversary solo concert in Super Arena (Saitama). Released their anniversary album, “crossroads” and started a tour including 2 days at Makuhari Messe from November, which was their biggest ever.
Their 4th original album “infinite synthesis 4” released in October 2018 and held the nationwide tour. They performed at not only their solo tour but also appeared last at some Ani-Song (Anime Songs) events and are getting one of the key players.