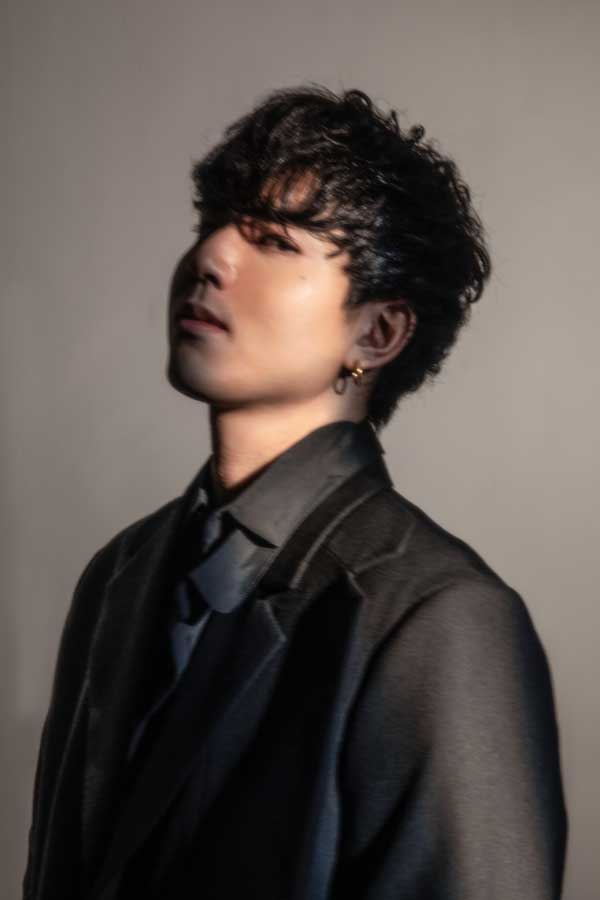 Born in Sapporo, Hokkaido, Japan. Influenced by dance music, he started creating music in his teens, and his original tracks released on SoundCloud attracted attention from DJs all over Japan, and were supported by "Ultra Music Festival" held in Miami, USA in 2016. In 2017, he released his debut EP "Composite". The song "I See You feat. Ruby Prophet" debuted at #2 on the iTunes Dance Singles Chart. In March 2020, he released his first album "TIME".  He has produced songs for BE:FIRST, NIJISANJI EN, SKY-HI, Kizuna Eye, NovelCore, KEMIO, Tokyo Gegegei, Tadahito Takeuchi, and many more. Produced remixes for Akiko Wada, Kumi Koda, and others. He has also produced official compilations for "Tokyo Girls Collection" and commercials.  In 2022, she made her world debut with the release of her first single "STAY feat. He is attracting attention as a next generation artist in the dance music world.