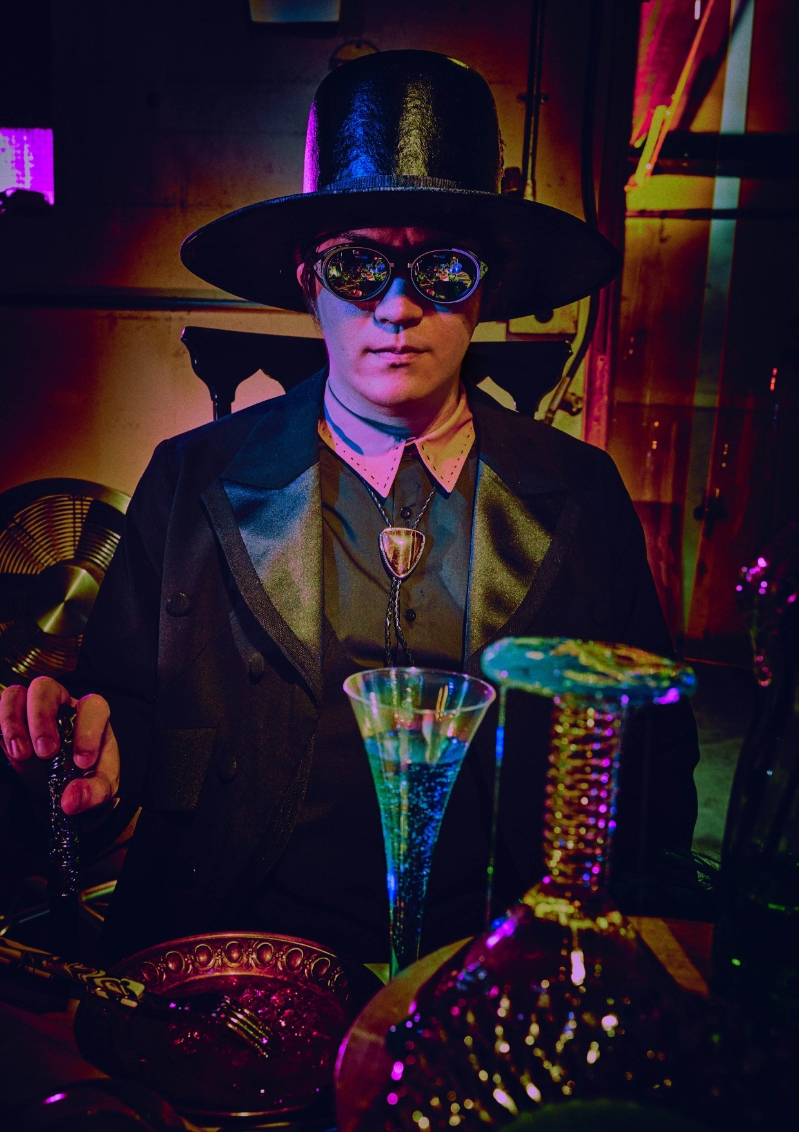 Born in Kagoshima on September 1988 and grew up in Chiba and now ressides in Kanagawa.
Heavily influenced by Hip Hop, he started performing as a rapper when he was still in school but
when he was 20 he decided to focus on his career as a beatmaker and relocated to Tokyo.
Dance music based pop is the genre he excels at.  As a musical duo FAKE TYPE. which he formed
with TOPHAMHAT-KYO, he works as a producer in every song. In 2022, FAKE TYPE. wrote a song
"Fleeting Lullaby" which was used in an anime film "One Piece Film: Red".