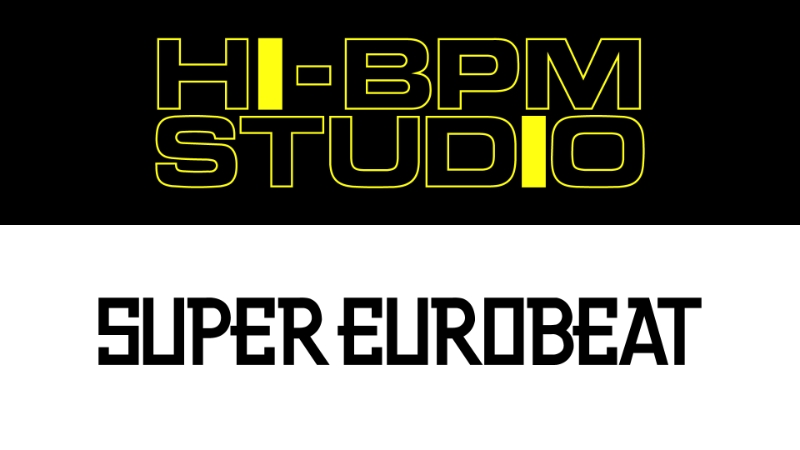 The roots are from “Hi-NRG,” a popular genre of music, primarily from Europe in the 1980s. The “SUPER EUROBEAT” series are compilation albums of songs, mainly created in Italy in the late ’80s. After Avex was created in 1990, the first volume was sold. Currently, up to Volume 250 are available for purchase.In 2020, the long-running brand celebrated its 30th anniversary, with over 500 past song titles.The album is not just some dance music limited to disco clubs but is played in various scenes such as ParaPara, motorsports, anime, memes, etc. Recently, it has been heard by many listeners in North America, China, and Southeast Asia.