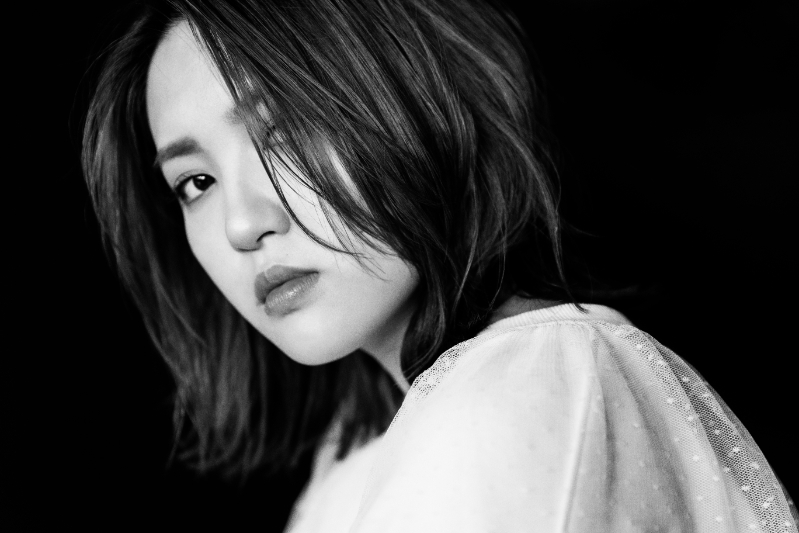 JUNNA - the sea and a pearl

Junna (stylized as JUNNA) debuted in 2016 as the singing voice of Mikumo Guynemer, the lead vocalist of the group “Walküre” appearing in the televised anime series Macross Δ (delta).  The Walküre concert at Yokohama Arena brought in a crowd of 22,000 people over two days.  Their popularity extends beyond Japan’s borders to Hong Kong, Taiwan, and South Korea where live viewings have been held in movie theaters, and they have been invited to numerous anime events overseas, including in China and America.

As a solo artist, JUNNA debuted in 2017 with a mini album, Vai! Ya! Vai!  In the same year, her first single release, “Here” was used as the opening theme for the TV anime series, The Ancient Magus Bride dominating the No. 1 spot on ten different major distribution sites on the day of its release and was certified gold by the Recording Industry Association of Japan.   Her most recent album is 20 x 20 (Twenty by Twenty) released in 2020.  Her fifth single “The Sea and a Pearl” in August 2021, produced by Yuki Kajiura [composer of “Homura,” the theme song from the movie Demon Slayer (Kimetsu no Yaiba: Mugen Train)] was used as the opening theme for the TV anime series, Fena: Pirate Princess.  JUNNA has been given songs by such celebrated writers as kj (Dragon Ash), Xavier Boyer (Tahiti 80), Eijun Suganami (THE BACK HORN), Hotaka Yamashita (Ikimonogakari), and contemporary poet Tahi Saihate.

2022 marks the fifth anniversary of JUNNA's solo debut and her latest single, "Aimai na Futari," is featured as the theme song for a TV drama Love You Just as You Are that premiered in August, making it the first TV drama theme song in her career.  She is scheduled to have "JUNNA Acoustic Live Tour 2022 ~'Junkissa' Birthday Special ~" this coming November.