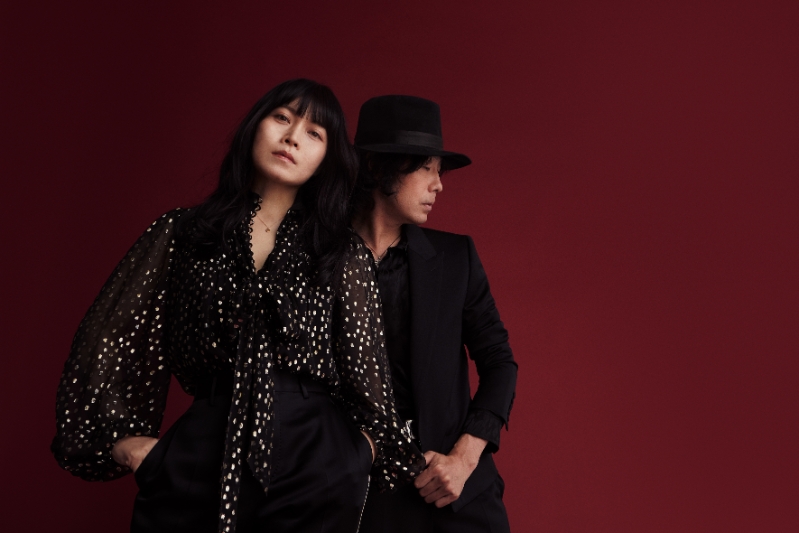 Love Psychedelico is a group comprised of Kumi (vocals and guitar) and Naoki (guitar, bass, keyboard) that debuted with their single, “Lady Madonna -Yuuutsu Naru Spider-”, in 2000.  Known for their striking guitar riffs and vocals that freely shift between Japanese and English, they have established a unique musical style.

Love Psychedelico has so far released a total of fourteen singles and seven studio albums and in October 2022, A Revolution, their eighth studio album and their first in five years hit the streets and went live.  They are currently on the road playing concert halls throughout Japan to promote the album.