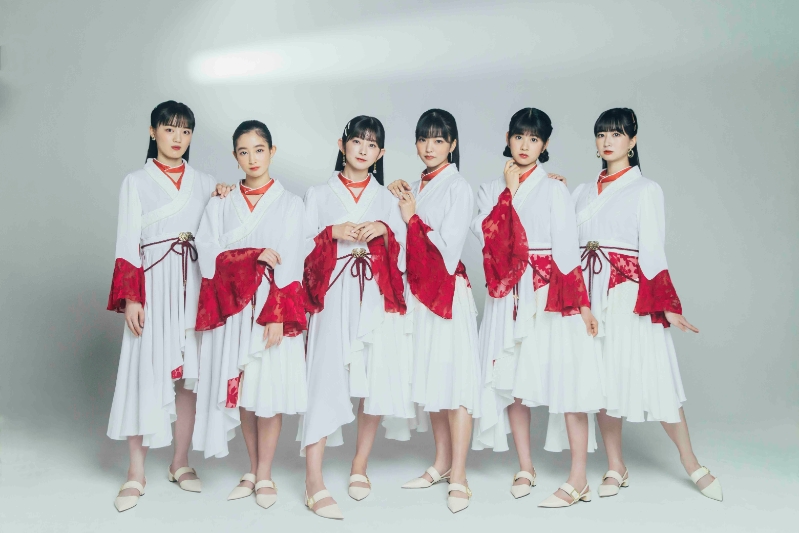 Batten Girls is an idol group based in Kyushu Japan that belongs to Stardust Promotion, a major entertainment agency in Japan. The group name "Batten" comes from the dialect used mainly in the Kyushu region. Batten Girls aims to be a group that can energize Kyushu, Japan, and the world.

Based on dance and electro, combined with the beauty of Japanese traditional culture, Batten Girls express a unique view of the world in their music, and are highly evaluated by fans across the world. The gap between the cool and systematic dance performance on stage and the gentle characters of the members is also attractive.
This summer, they successfully  performed on the stage  in Asia's largest music festival "SUMMER SONIC2022".

Batten Girls has also been  focusing on community-based activities, such as serving as a tourism ambassador for Munakata City, Fukuoka Prefecture (from June 2016). They are developing activities that go beyond the boundaries of idols.

In June 2020,  the  private label "BATTEN Records" was  launched. In October of the same year,  the first album "Fan" was released by "BATTEN Records" .  "OiSa" from the album won the first place in the inquiry ranking for April 2021 in the largest cable broadcast. While the number of views of the same song on YouTube exceeded 4.4 million times, making it a long hit nationwide.

In addition,  "BATTEN Records" as a private label, continues to work with free ideas such as presenting VR works, showing live performances using large-screen LED panels etc. The affinity with cutting-edge technology is often talked about.

We would like to explore the opportunity to perform the Dragon Ball Super theme song "Yoka-Yoka Dance",  at overseas anime events and festivals. We are looking for the connections and welcome any discussion.

We would like to explore opportunities for live demonstrations and exhibitions of music content that combines Japanese culture and technology. We are looking forward to having discussions.

If there are any promoters who are interested in Batten Girls, we are glad to introduce more about the music content and projects. We also would love to propose a good joint promotion.