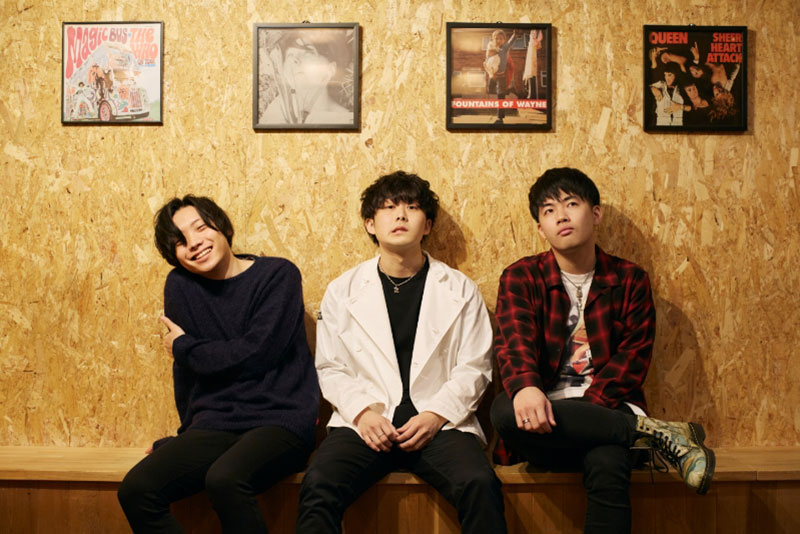 Formed in June 2019 in Tokyo. The first show took place in October 2019.
Released the 1st demo "Lazy / Special Frame" in May 2020. In June of the same year, they were selected as a pick-up artist for the audition GIANT LEAP sponsored by AVEX. Their song was broadcasted at J-WAVE "SONAR MUSIC". In November the first music video "No Rhetoric needed" was released.

They were also selected as a winning artist RO JACK for COUNTDOWN JAPAN 20/21, and started recording of new songs in the end of 2020.

In July 2021, released their debut work "Nonfiction" from KOGA RECORDS.
With powerful and technical drums with blast beats influenced by metal to metalcore. Various high-approached guitars such as fast playing, high-speed arpeggio-cutting, and tapping. Bass vocal that casually sings with sweet voice along with playing slap and walking bass...

The different musical backgrounds of each member causes chemical reaction and make their sound melodic and harmonic. "Aland" is the pop music in a different dimention in the future!