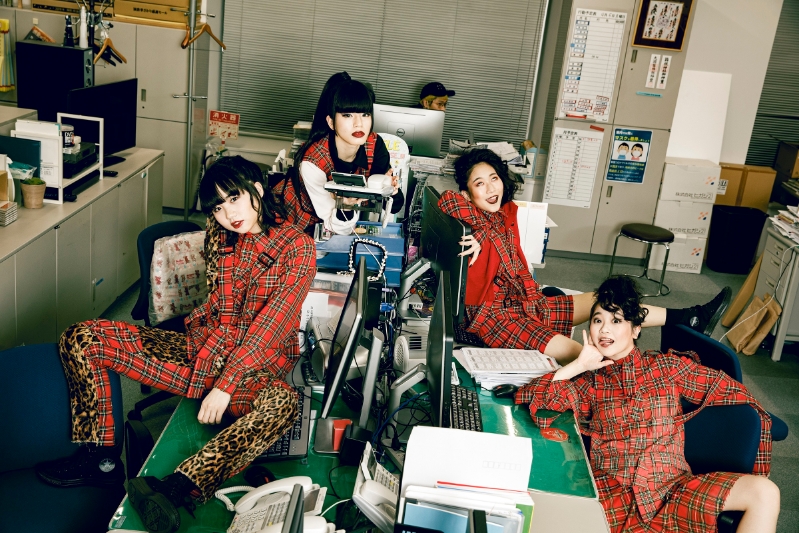 BiS is an abbreviation for “Brand-new idol Society”.

After forming a group in 2010, BiS went viral by unleashing numbers of wild advertisements started with a widely famous “naked music video”.

The group’s goal was to perform solo live concert at “Nippon Budoukan” but they had to give up the goal for some reasons.

Group was broken up at the Yokohama arena concert in 2014. The group reunited later on, but broken up again at the live at MYNABI BLITZ Akasaka in May 11th 2019.

BiS 3rd generation audition was held. Amongst 2000 aspiring idols who participated in the audition, four girls were selected as the new member of BiS, and all of them had zero music experiences before

Even in corona disasters, the momentum continues to accelerate with step-by-step but emotional activities such as the release of unexpected new music and the documental MV, which performed the same song 101 times in a row.

The dream to perform at “Nippon Budoukan” is in the hand of the 3rd generation BiS.