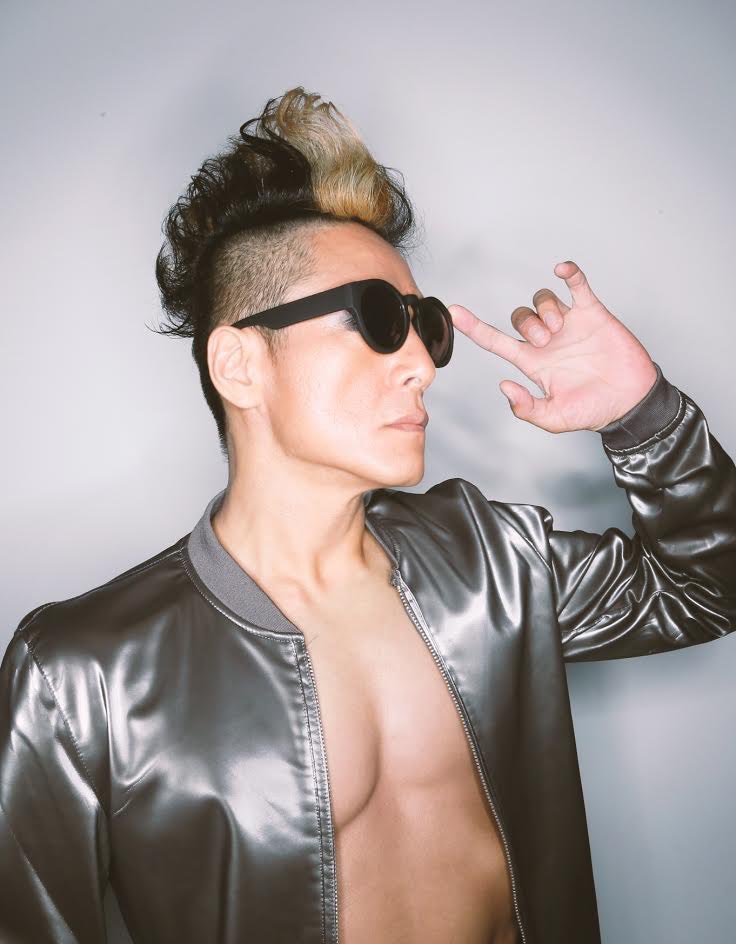 At the age of 22, Motsu moved to U.S.A to learn dance and rap.
1990 he debuted as a leader of the dance unit "More deep".
1997 He became a member of the band "m.o.v.e" and composed and created not only music and lyrics for m.o.v.e, but also V6, Koda Kumi, AAA, every little thing and helped in creating Ayumi Hamasaki's "REMIX ALBUM".
he was also involved in a wide range of other activities, such as creating lyrics in English with his excellent language skill, and designing eye-wear/apparel under his own brand "GHETTO BLASTA".
m.o.v.e created all the songs of the anime "INITIAL D", which is still broadcasted and remains popular today.
From 2007 Motsu appeared on the world's largest Anisong event called "Animero Summer Live" for 8 consecutive years in a row.
Starting with this appearance, he participated in music featuring Yukari Tamura.
In 2011 Motsu, together with Sat from Fripside and Kurosaki Maon, created a new unit called "ALTIMA". Together they created popular songs for the anime series "Shakugan no Shana" and "Accel world", and after that still continued to be active in the Anisong scene.
In 2012 Animelo Summer Live, he had the honor to sing the last song of the show.
On 16 March 2013, m.o.v.e ended their activities as a band after the last concert at Akasaka Blitz.
Motsu thereafter continued the activities with "ALTIMA", and concentrated on taking the Japanese culture overseas, creating a live package called "MOTSU x DJ KAYA" , and also launching some secret projects.
As "ALTIMA" they launched the first album on March 26, 2014 and soon after, started the first Live tour, in Tokyo, Nagoya and Osaka.
All the concerts planned for this tour were sold out.
August 26, 2016 at the "Animelo Summer Live 2016", announced a hiatus.
With Japanese RAP/DANCE MUSIC genesis, cultivational skills, impressive performances the audience lives up.
This sense of lyrics making combined with distinctive sounds are definitely the only one in japan, and is still expanding.
Being busy developing and creating shows abroad, he is ahead of other artists with already a number of successful performances in Brazil / Chile / Argentina / Peru / Taiwan / Singapore / USA / Germany / Netherlands / Sweden, etc.